is a ministry of
Metro Baptist Church
in Burnaby, BC, Canada

Our Mission
Our History
Our Team

Publish God’s Story Globally and Invite People to Be Transformed by It.

We create engaging videos about everlasting life for every creature:

Our goal is to reproduce these videos in as many languages as possible because every creature needs to hear The John 3:16 Story.

INVITing PEOPLE TO BE TRANSFORMED

We help new believers connect to a local church, conform to Christ’s image, and carry out the Great Commission. How? By providing:

Our desire to evangelize a multicultural city turned into a vision to reach the world.

In 1999, God led Pastor Russell Mackay to plant the Metro Baptist Church in Burnaby, BC, right in the heart of the Greater Vancouver metropolis. Throughout his first 17 years of pastoring in this multicultural city, he developed an increasing love for the many nationalities represented in his congregation. And eventually, God gave him a burden to reach Burnaby residents in their native languages.
So, in 2017, inspired by the Lord Jesus’ “greater works” promise (John 14:12), we launched understandjohn316.com—a website that explained John 3:16 in 20 different languages. And for three consecutive summers, we teamed up with neighboring churches to pass out over 70,000 flyers advertising the website.

In 2020, our annual summer outreach was cancelled due to COVID-19, so we reallocated our intern’s time to create animated videos for the understandjohn316.com website (“How Jesus Changed My Story” and “Understand John 3:16”). Tiffany’s excellent work marked a major shift in our ministry. It soon became apparent that we needed a fine-tuned strategy for publishing our new content.

And that’s where Humberto—a professional media consultant—came to our aid. This year, he helped us rebrand the website. With his tutelage and the tireless labour of our full-time animator/video-producer (Jushua), we have relaunched our ministry with better-quality content and a more focused strategy.

LOOKING AHEAD TO GREATER WORKS

We are expecting God to use this website to perform “greater works.” We want to reach the world, not just our metropolis, with the message of John 3:16. But that will not happen without the continued prayers and generous giving of our church family, partnering churches, and independent donors.

If you would like to be part of the “greater works” that God is doing, sign up to join our Prayer Team or donate today! 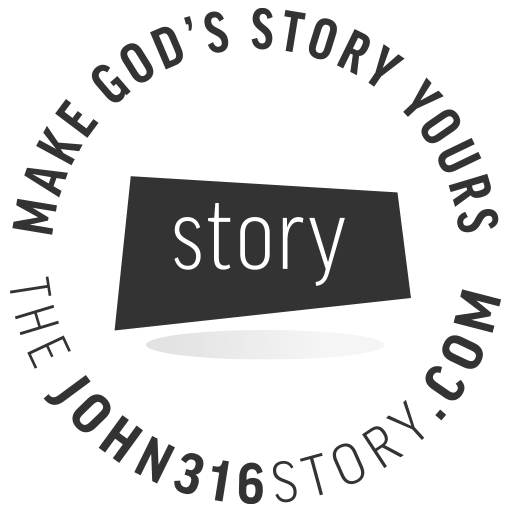 With a patented method for sharing the gospel (born out of nearly 30 years of soul-winning), a vision to reach the world, and the power of media at our disposal, we are publishing the Story that has changed our lives. 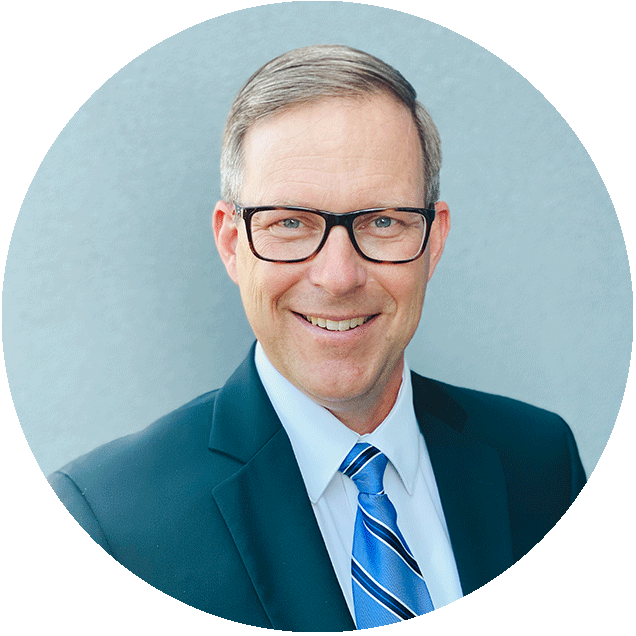 Pastor Mackay has a bachelor’s degree in pastoral theology and has been serving in full-time ministry with BIMI (Baptist International Missions, Inc.) since 1992. Approaching 30 years of pastoring, he has developed a shepherd’s heart for people. You can check out one of his recent sermons here: https://www.facebook.com/metrobaptistburnaby/videos. Fun fact: Our videos and downloadable Bible study were born out of Pastor Mackay’s soul-winning approach—when he shares the gospel with someone, he always starts with John 3:16, then goes to Genesis, etc. 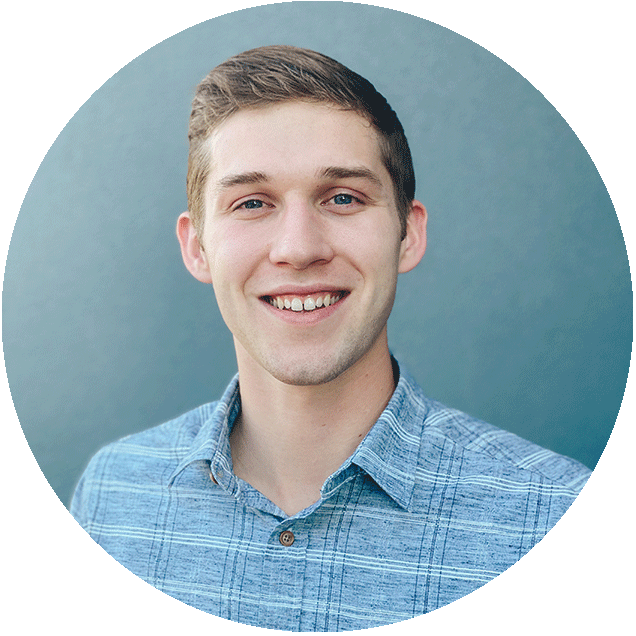 Tyler loves to write, but he is most passionate about studying, teaching, and preaching the Bible. After working as an intern for three summers at Metro Baptist Church, he became the Assistant Pastor in 2020. He has a bachelor’s degree in pastoral theology and a master’s degree in ministry. 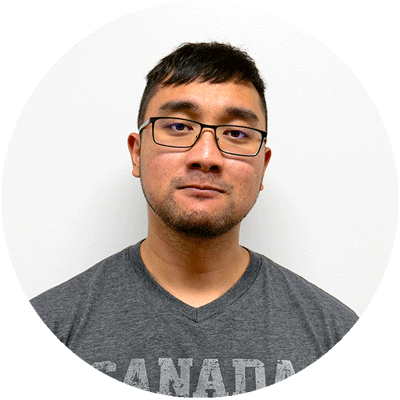 The only team member who works at thejohn316story.com full-time, Jushua does a lot of the heavy lifting around here. And he’s no stranger to animation. He graduated from Think Tank Training Centre (Vancouver) and worked as a roto-animator and stereography artist for Gener8 Digital Media Corp. (2014-2017) and Method Studios (2018). His penchant for writing (he’s been working on a graphic novel for years) and his love for a good story (he’s a Lord of the Rings fan) make him perfectly suited for telling the greatest story of all. 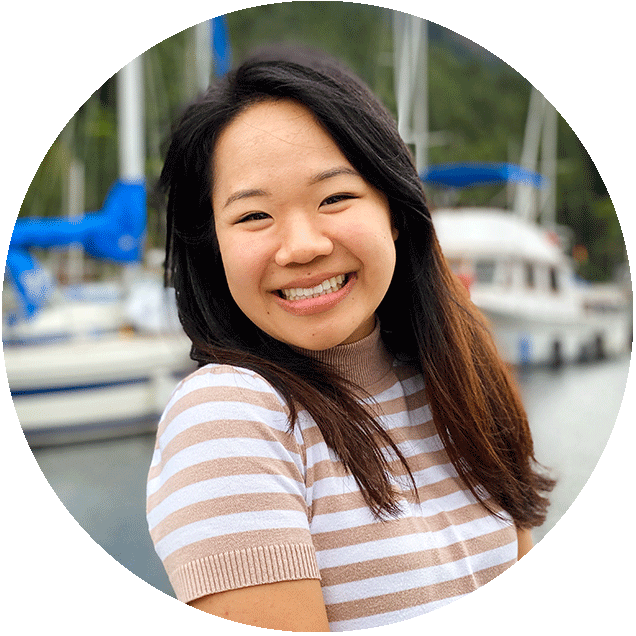 Tiffany deserves a medal for “Best Summer Intern at Metro Baptist Church.” For three consecutive summers, she performed a plethora of tasks above her pay grade, leaving people wondering, Is there anything she can’t do? (Check out her animations here: “How Jesus Changed My Story” and “Understand John 3:16”.) Tiffany has a bachelor’s degree in psychology and has earned her BC Teaching Certificate. Her dream is to become an elementary teacher, but for now, she is working part-time for Metro Baptist Church while earning a master’s degree in Christian education. 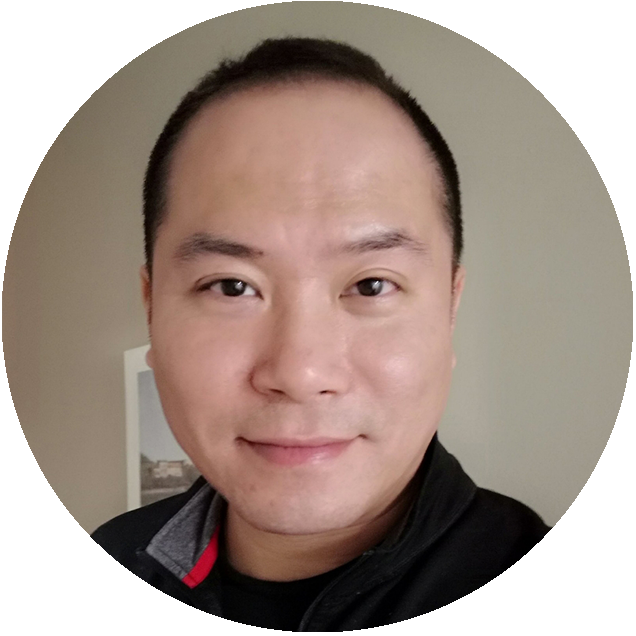 Jason worked for 8 years as an interior designer in China. Now that he has moved to Canada, he is planning to start his own real estate videography business. In his free time, he lends his talents to our ministry. The video montage on our home page and most of our ad campaigns feature his work.

We'd love to show you how to begin a relationship with Jesus today.